Police in Greater Manchester are facing a real-terms cut of £6.93 next year, the Liberal Democrats have revealed.

In December the government announced that core funding for police budgets will remain exactly the same as last year. 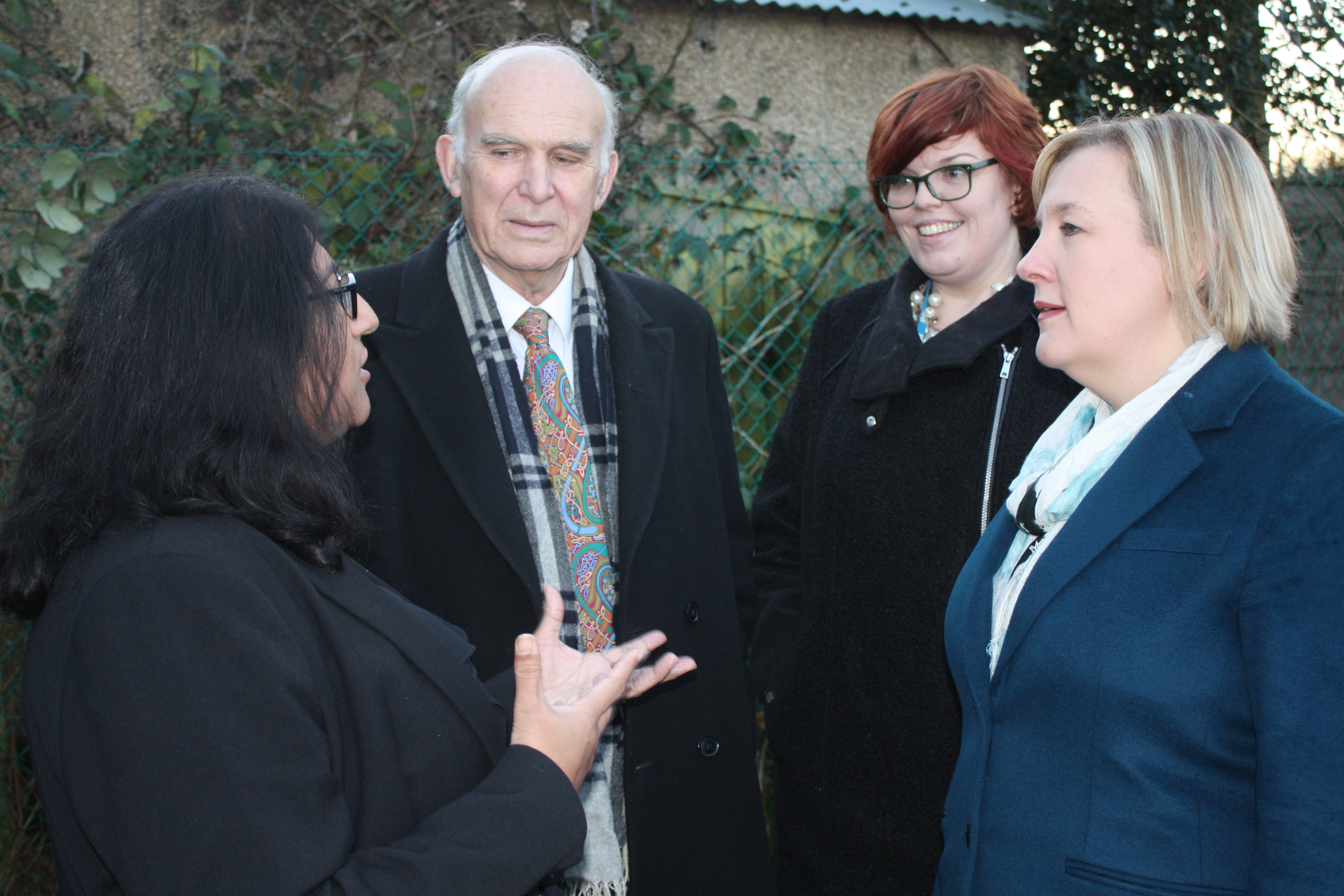 Liberal Democrat leader Vince Cable visited the Alvanley Family Practice with Liberal Democrat Parliamentary candidate for Hazel Grove Cllr. Lisa Smart to hear about their ground breaking work with social prescriptions, and to talk about the Lib Dem vision for the future of the NHS.

Over 1,000 residents have already responded to Lisa's crime survey making this the largest survey of its kind in our area. Over 91% have told us they want more police on the streets, but there is still time to make your voice heard.

Liberal Democrats have called for a 1p rise in income tax to properly fund our NHS and provide the services we need.

TOWN HALL TO BE LIT UP IN PINK, PURPLE AND BLUE IN SUPPORT OF BI VISIBILITY DAY 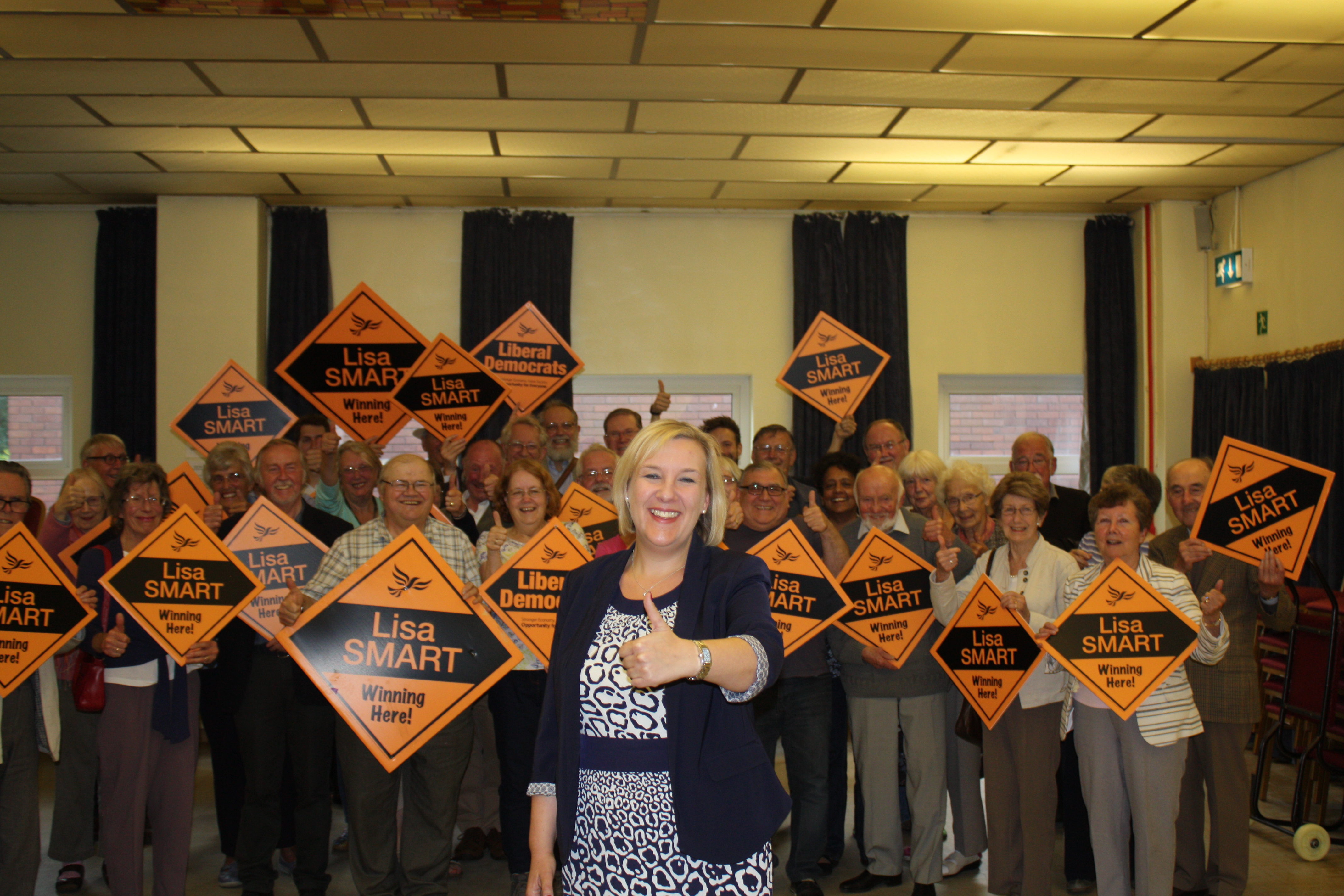 Lisa Smart and the Liberal Democrats finished a close second to the Conservatives in the race to be our new MP. The result was a close two horse race between Lisa and the Conservative.

For many local people the General Election now seems like a side show after recent horrific events.

People across our area are feeling the recent devastating attack on innocent young people keenly.

To think that just a few miles away in Manchester, a place I used to visit daily for work innocent young lives would be taken in a cowardly terrorist attack really is beyond comprehension.

I want to give my personal sympathies to the families who are suffering so acutely this week.

To the Mayor of Manchester and the Prime minister I want to say I know that this feeling runs through people of all parties, all colours and creeds and far beyond constituency boundaries. Representatives of all parties and none will work together to help Greater Manchester through this dark time.

Finally it should be clear that now is not the time to let the terrorists win. Greater Manchester is defiant and in situations like this the best thing we can do is to carry on. To demonstrate the strength of our people, our country and our democracy.

92% of homes in Stockport could be eligible for sale to meet Theresa May’s so-called 'dementia tax', research by the Liberal Democrats has revealed.

Lib Dems to give £770 boost to 19,800 pensioners in Hazel Grove Constituency

19,800 pensioners living in Hazel Grove Constituency will receive at least an extra £772 per year under Liberal Democrat manifesto plans to protect the 'triple lock' for state pensions.