In a huge blow to Britain's Green industry, the Conservatives have announced they will end all Government funding to the Green Deal - a programme set up by the Liberal Democrats in Coalition that helps people make their homes more energy efficient.

"Today’s news is yet another blow for green industry and British jobs. The Conservatives claim they want to tackle climate change, but this is further evidence they don’t care about the environment. 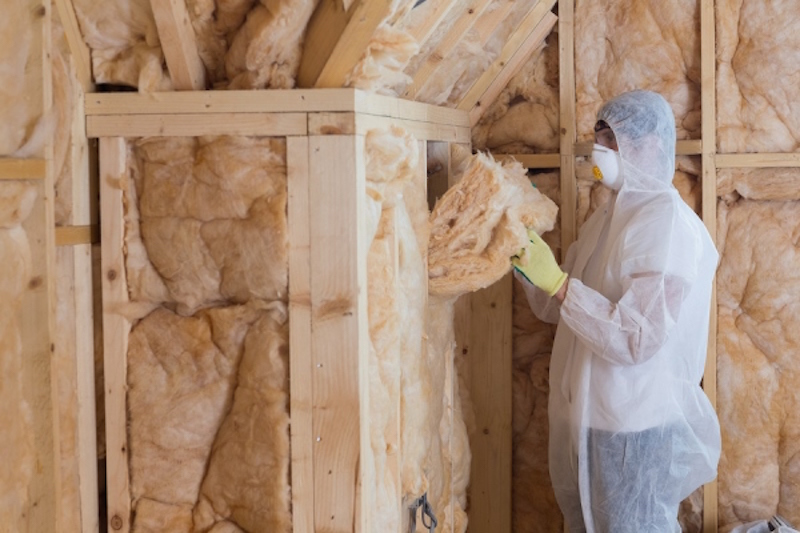 "For five years we fought sceptical Tories to ensure we were the greenest Government ever by investing billions in renewables and setting out ambitious climate change targets.

"By quietly dumping the Green Deal, David Cameron has yet again shown how little he cares about the future of the planet.

"The Prime Minister has not so much hugged a husky as led it behind the coal shed, shot it in the head and told his Energy Secretary it has gone to live on a farm in the country."

The scrapping of the Green Deal comes as Friends of the Earth have criticised David Cameron for "dismantling" 10 year's worth of low carbon policies.

In Coalition, Liberal Democrats delivered the greenest Government ever - investing billions in renewables and eco-friendly jobs.  Just a few months after the Lib Dems left office, the Conservatives have: