Offerton Cllr Laura Booth is backing Lisa Smart to win on May 7th.

“Only the Lib Dems can beat the Tories here”, says Laura. 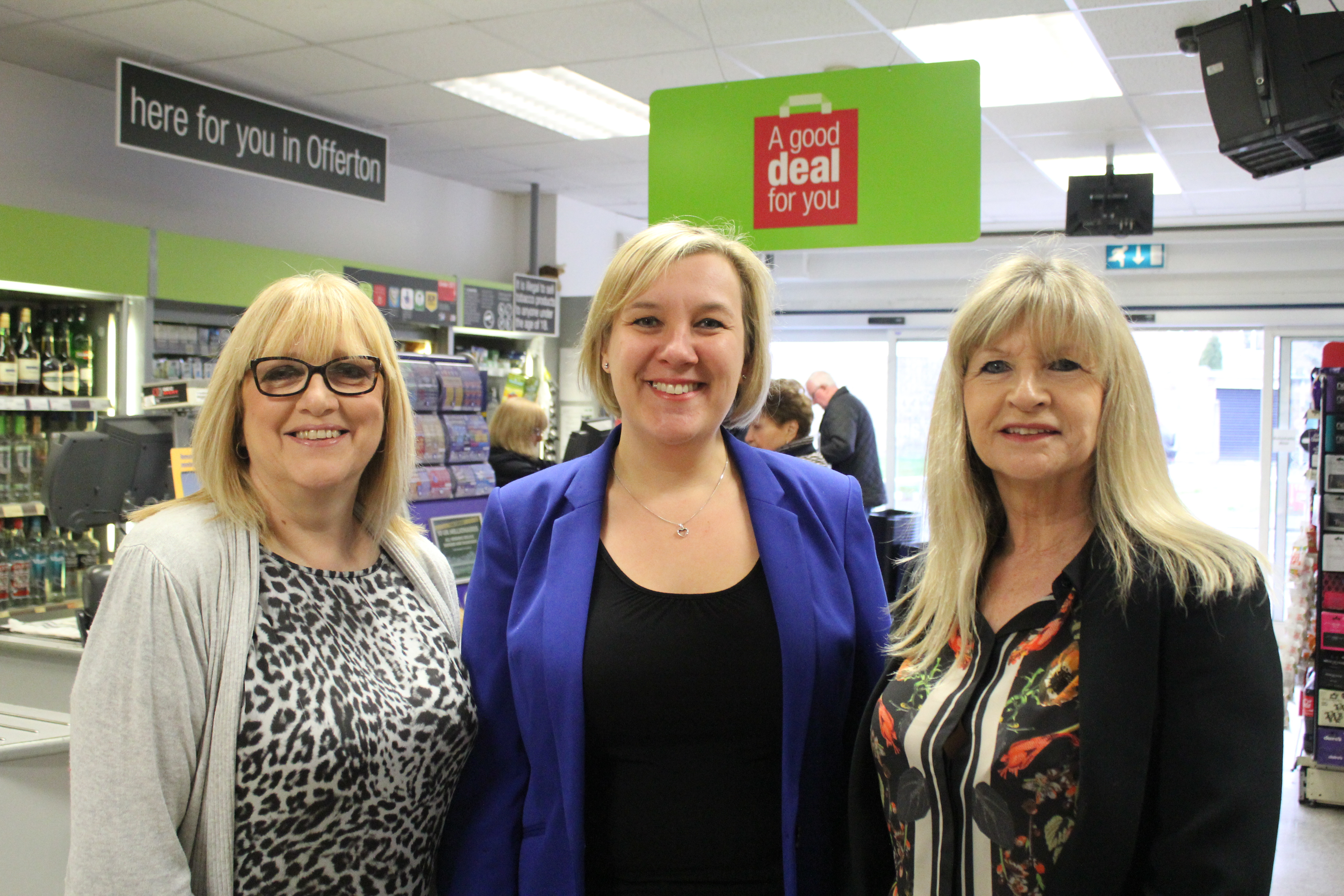 “As the former Labour Prospective MP for Hazel Grove Constituency and Labour councillor for Offerton I’ve made a decision to back Lisa Smart in the election on May 7th. I resigned from the Labour Party last year because it has completely lost its way locally.

Laura is backing Lisa Smart, the Liberal Democrat candidate in the General Election. “Lisa is a hardworking candidate with the experience to deliver. It really is a two horse race in this constituency and only Lisa can stop the Conservative.

The very last thing we need now is a full-on Tory government putting our NHS at risk. I’ve spoken to Lisa Smart and I’m backing her to stop the Conservatives and keep our NHS safe.”

Cllr Booth also announced that she is backing Cllr Wendy Meikle to win in her ward of Offerton.

“I’ve been impressed by Wendy’s hard work for Offerton for the past eleven years, and I am pleased to be working with her for local residents. I want Labour voters to back Wendy in the Council Election to make sure she can go on delivering for our area.”