MPs SET OUT PLAN FOR ACTION TO COMBAT RISE IN ANTISEMITISM

A cross-party group of MPs, including local MP Andrew Stunell, has launched a report, calling for urgent action from Government, police, prosecution services, and the Jewish community to tackle a disturbing rise in antisemitism in the UK. 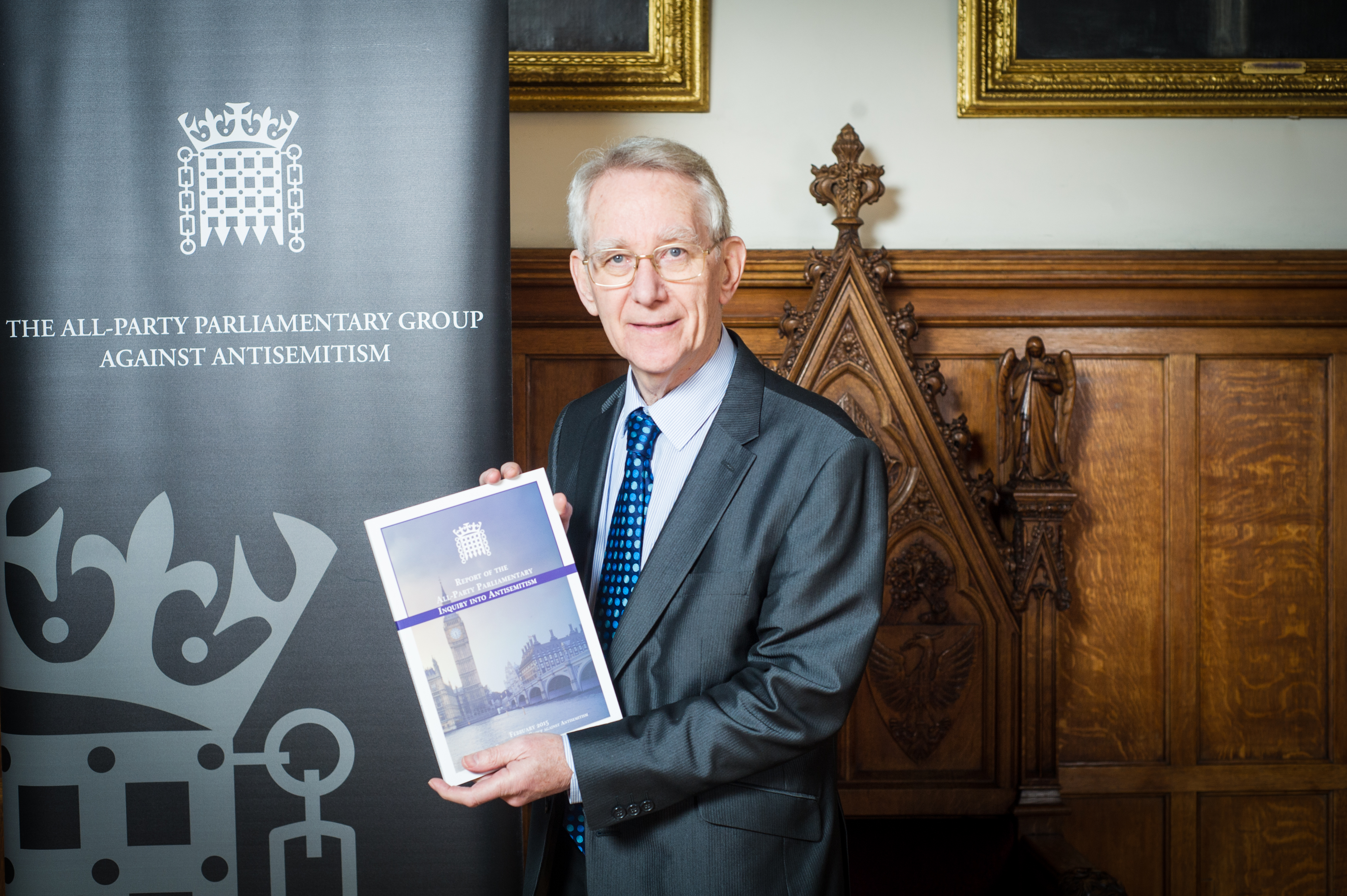 Following a significant increase in antisemitic incidents during the Israel-Gaza war of July and August 2014, a cross-party group of senior parliamentarians was set up to examine evidence on the nature of antisemitism in the UK, with specific reference to the Middle East conflict and to consider views from a wide range of stakeholders on what further measures are needed in order to confront it. 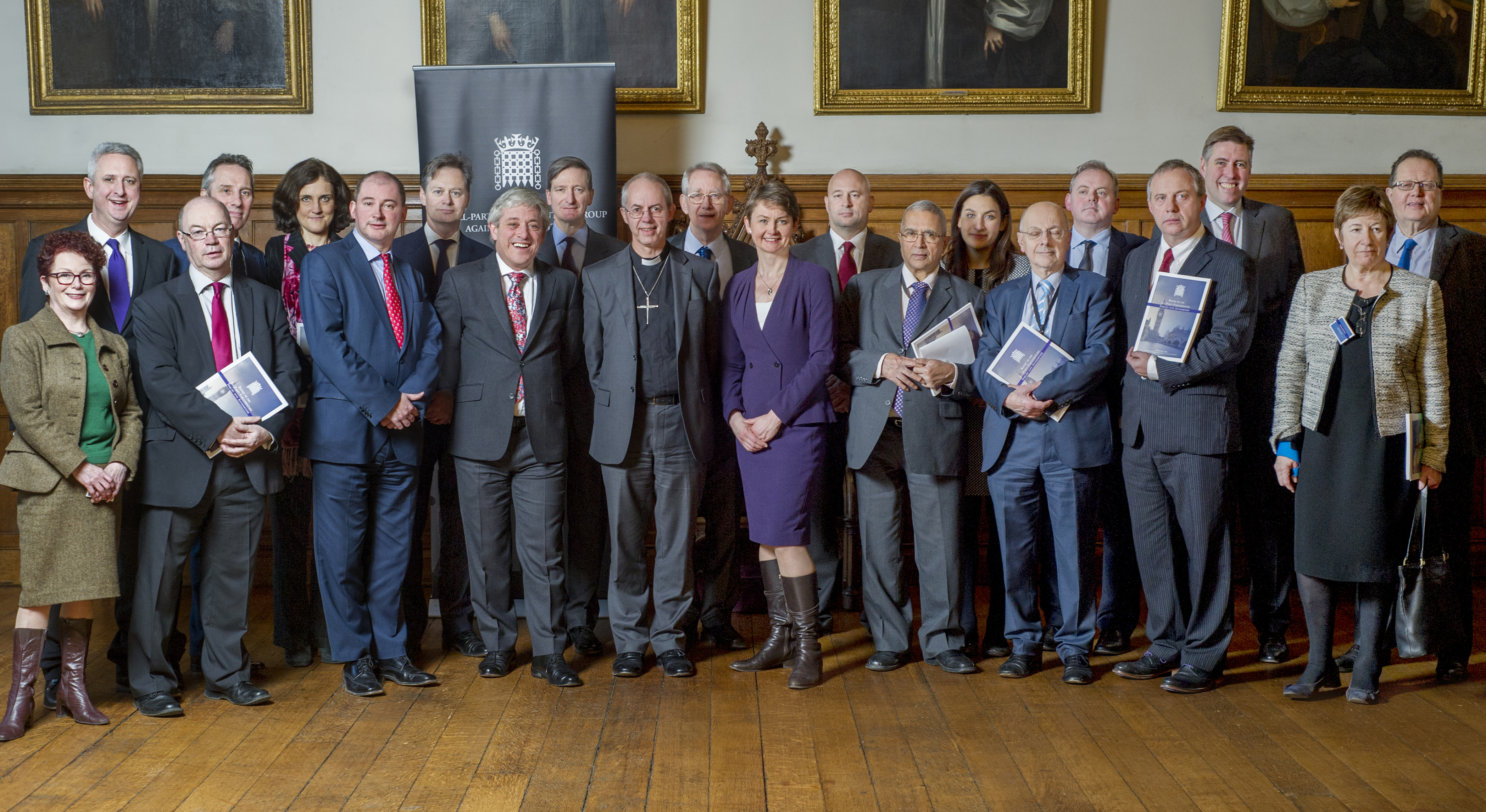 “The evidence is overwhelming that the conflicts in the Middle East have been the trigger for some of the most outrageous acts of barbarism and terrorism, but the sad reality is that we have also seen a sharp rise in acts of hate and discrimination directed at Jewish institutions and people across Europe.”

“This report is a stark reminder of the challenge we still face to tackle anti-Semitism, and to reassure Jewish communities that they are wanted and valued citizens of their countries.  I very much hope that our recommendations will be an important step in doing just that here in the UK.”

The report sets out 34 recommendations, amongst which include the establishment of a governmental fund to cover the costs of security of British synagogues, calls upon local councils to avoid isolating constituents through political gesturing and recommends that an independent council of leading non-Jewish figures from parliament and across public life be convened and that further research about patterns of hate be undertaken, given that ‘Hitler’ and the ‘Holocaust’ were amongst the top 35 key words used on Twitter during the summer months.