Marking the centenary of votes for women

Liberal Democrat campaigner Angie Clark has secured funds for a blue plaque to commemorate Gertrude Powicke of Romiley as part of commemorating the centenary of women’s suffrage. 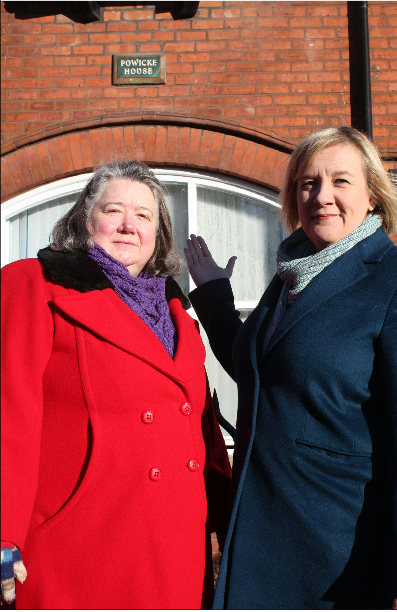 Angie commented: “Gertrude Powicke is a forgotten heroine who was an active suffragette before the First World War before travelling abroad to help support refugees and those affected by the typhus crisis. I’m really pleased that we have secured funds to commemorate her life here in her home village of Romiley, and that her work is also being celebrated as one of the 100 suffragettes and supporters being commemorated this year by the Women’s Local Government Society’s Suffrage to Citizenship Project.”

Stockport Liberal Democrats brought a motion to Stockport Council to mark the centenary of women’s suffrage and the 90th anniversary of women being given the right to vote at age 21 on the same terms as men.