Liberal Democrats have won all six Stockport Council seats in the Hazel Grove constituency at this year's local elections.

The result in Hazel Grove means that the Liberal Democrats now have 21 Councillors in Stockport compared to 23 for Labour and 13 for the Conservatives.

Parliamentary spokesperson Lisa Smart commented: "I'm delighted that local people have put their faith in Liberal Democrat representatives across Hazel Grove constituency. We have been working hard to listen to people's concerns and have fought Stockport Council's plans to greatly increase parking charges in district centres and at rail stations."

"We will continue to campaign against unnecessary hikes to Council tax and for decisions on where to build houses to be taken through proper consultation with affected residents." 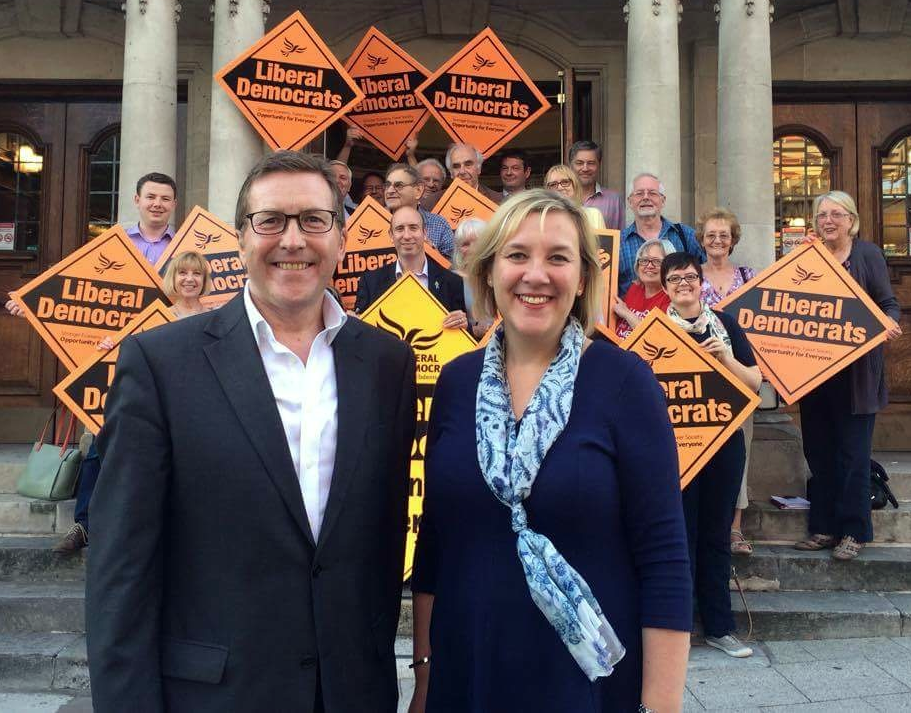 The full results of the 2018 local elections in Hazel Grove constituency were: