What's next for housing plans? 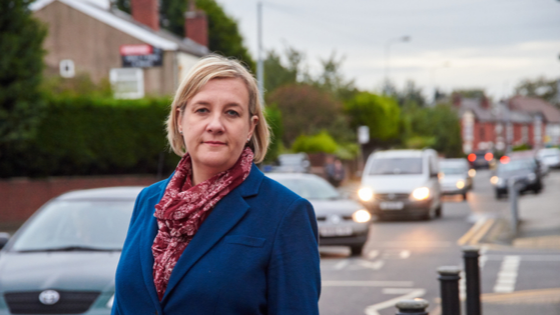 A few months ago plans were announced for new housing in our area, including Tangshutt Fields in Romiley, High Lane, Woodley and Offerton.

Many residents responded to the consultation - thank you to everyone who took the trouble to do this.

A summary of the consultation and individual consultation responses have just been published by the Greater Manchester Combined Authority.

You can see our Lib Dem responses here:

My response on behalf of the Werneth Liberal Democrat Councillors

It is clear from the consultation that residents have strong concerns about the house building plans and thanks to the many hundreds of people who responded, that voice is coming through loud and clear.

We are expecting more public engagement from the Greater Manchester Combined Authority on this in the new year.

So far, nothing has been set in stone. These things tend to rumble on for months and in the current uncertain political climate, it’s difficult to predict whether or not these plans will go ahead and in what form.

Whatever happens, I will continue to fight on behalf of local residents to ensure that your concerns about green spaces, traffic and local services are heard and taken seriously.