Lisa Smart has welcomed the decision of the Green Party to stand aside at this election. 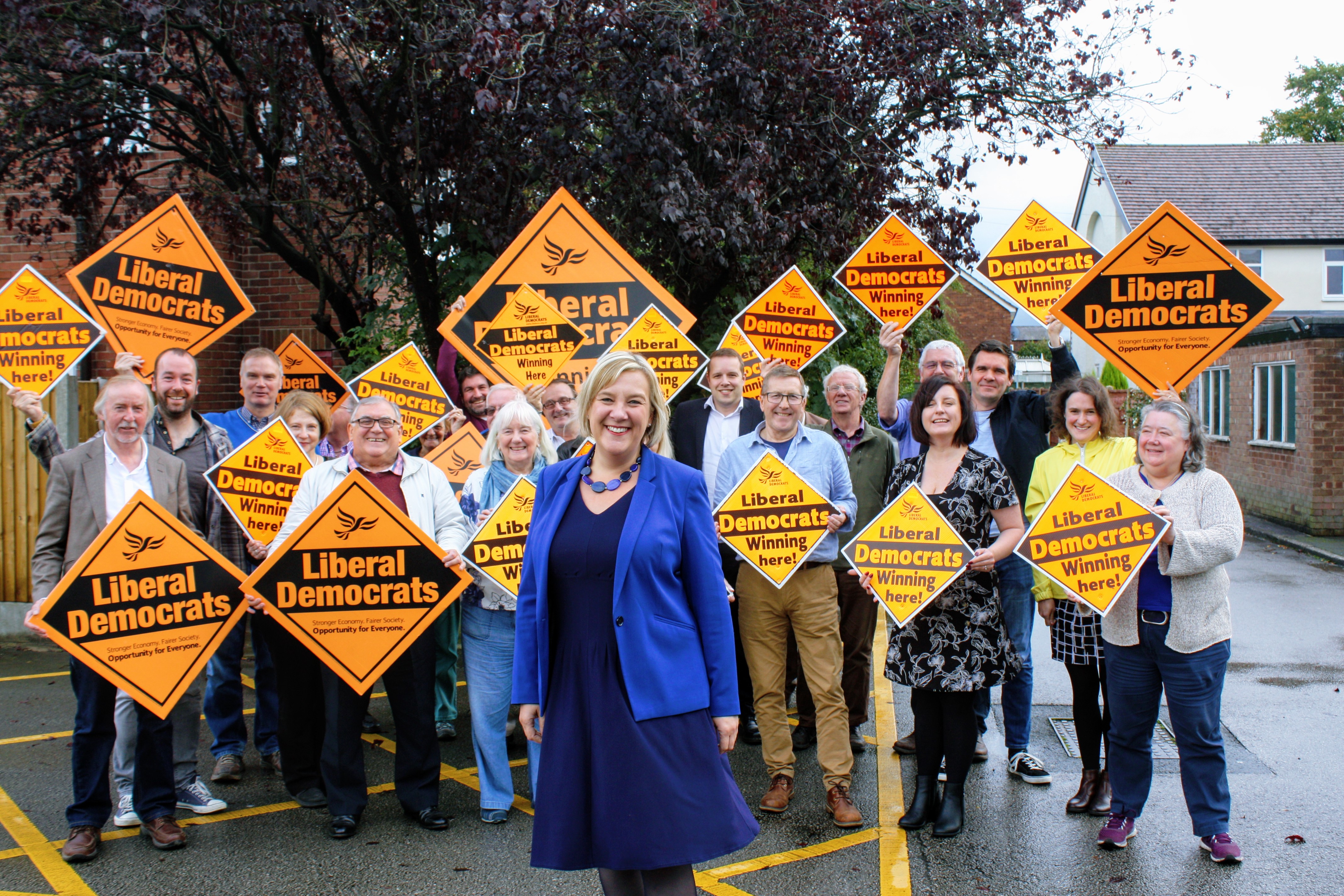 “We thank the Green Party for this brave decision. Brexit is a national crisis. This groundbreaking agreement, facilitated by the Unite to Remain campaign group, will help to secure more Remain supporting MPs in the next Parliament. We also thank all the candidates who have generously agreed to stand aside in other seats affected by the Unite to Remain arrangements.”

"This is a brave decision that we should all applaud. Putting country before party and personal ambition is honourable, deserving the greatest respect.

Anyone wishing to help Lisa Smart's campaign should contact the local Lib Dems and will receive a warm welcome.